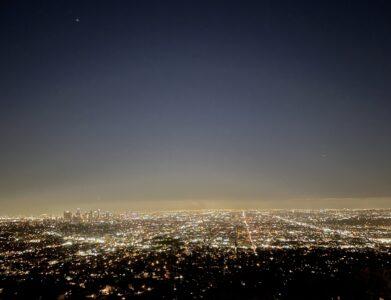 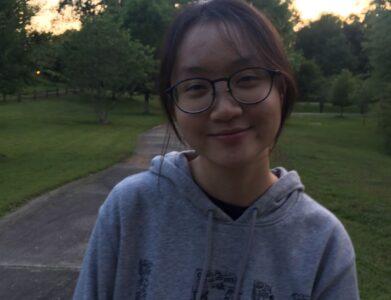 Anna grew up in Kunming, Yunnan, which is a southwest province of China. She finished her elementary and middle school in Kunming, and then moved to Beijing for high school. In 2018, she started her undergraduate at Emory University where she worked in the Huw Davies group for two and a half years. Her major undergraduate work was about the C-H insertion at the unactivated sites of methylene in the presence of amine functionalities. Due to her experience in the Davies group, she decided to pursue a Ph.D. in chemistry.